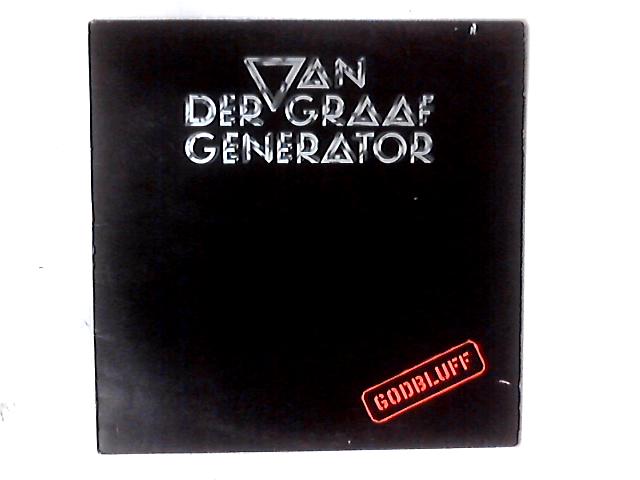 You told me lotsa stuff about old friends, faces and places that I'd forgotten or never really knew 'till I read your 'back pages'. Thanx for the inspiration and pressure to personally look back and remember a band who at the time I thought was so obscure, innovative, imaginary and creative and now are legendary. There is even some art in there that I'd completely forgotten about, like the poster with the pillars; somewhere in the smoke filled crevices of my mind I remember making that. I think VdGG are finally being recognized for what they were; a very brave and original ensemble of brilliant uncompromising artists whose influence was a million times larger than the number of records they sold. I'm glad that someone felt the need - and spent the time - to put the whole story down on paper. It shows. Very well done. The cover is great! Thank you for all your effort and for the book. For the part I was involved with, I thought that you had captured the spirit of the thing very well and told it how it was. It really brought it all back to me. 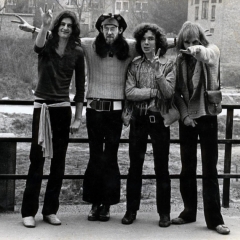 For the part I was involved with, I thought that you had captured the spirit of the thing very well and told it how it was. It really brought it all back to me. Well done!

The research is great - there is much here that I didn't know - and your passion for the band comes through loud and clear. It's actually an honor to be quoted in the epilogue.

It has sent me back to my Van Der Graaf and Peter solo albums pretty much every night for the last couple of weeks. Congratulations on a job very well done and done with love. I loved it.

It brought back so many memories. And The Book did bring it home to me how unique Van der Graaf were.

The book includes up-to-date commentary from all surviving past and present members, input from over sixty others including celebrity admirers, associates, former employees, friends, and family members , and is illustrated with over photographs and images many previously unpublished. Van der Graaf Generator - The Book delves into the intense but humorous, bizarre and often difficult inner-workings of an uncompromising rock group.

The Book has taken two years to complete and can now be downloadd online via this website. It contains pages, in hardback cover with dust jacket "the bright dust jacket of public acclaim" , and in full colour where appropriate. I have learned the inside story behind the Van der Graaf Generator-roots in the sixties, the connection with Jimi Hendrix and Arthur Brown, and what exactly Judge Smith was doing in America before coming back and coming up with the name of the band. I know what started David Jackson to play two saxes simultaneously, and how Hugh Banton came to play bass pedals.

I know all there is to know about the famous Six Bob tour. I know what the members of the band did in the in-between-years from until I know how, why, where and when they reformed, and how Godbluff was conceived.

I know it all. The writers, Jim Christopulos and Phil Smart, have succeeded in interviewing an enormous number of people, amongst whom, apart from the band members, Peter Gabriel, Arthur Brown, Hugh Hopper, Gordian Troeller, George Martin and Paul Whitehead, who all have very interesting stories to tell. Stories which, upon reading them, makes one wonder why they were never written down before.

An abundance of small, detailed recollections succeeds in giving colour to these far-off days.

I learned about the games they played, the equipment they used, the fun they had writing, rehearsing and performing, and the general atmosphere of the seventies. And then there's the pictures! Many beautiful pictures that stick to mind after only having seen them once. 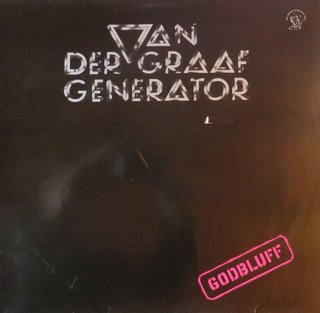 There's too many to mention. The first example that springs to my mind is a picture from inside the tour-bus of David Jackson and Hugh Banton in conversation, holding some cable from some complex piece of equipment, while Peter Hammill is in the background reading a book. But there's also a picture of the announcement for the very first Van der Graaf Generator-gigs.

There's one of a very young Hugh Banton with his piano and organ teacher. Pictures of the roadies, pictures next to the van, inside hotel-rooms. Pictures of the four, rehearsing for Godbluff.

Guy Evans riding a bike. And there's the most beautiful and interesting reproductions of tour date sheets with lines such as Wednesday 17th May Kooky's phone number is: Frankfurt He is booking the hotel for you but you are paying".

If you claim to know anything about Van der Graaf Generator at all, you just can't afford not having read The Book. 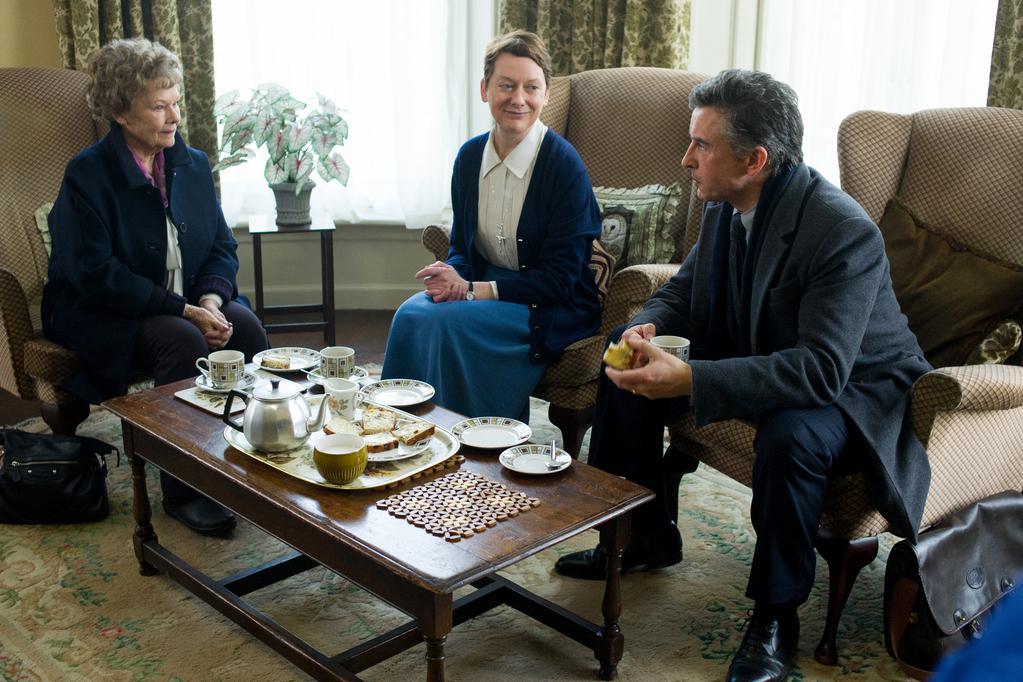 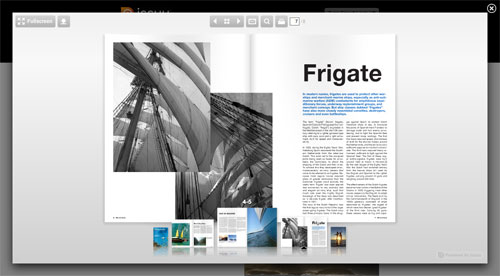 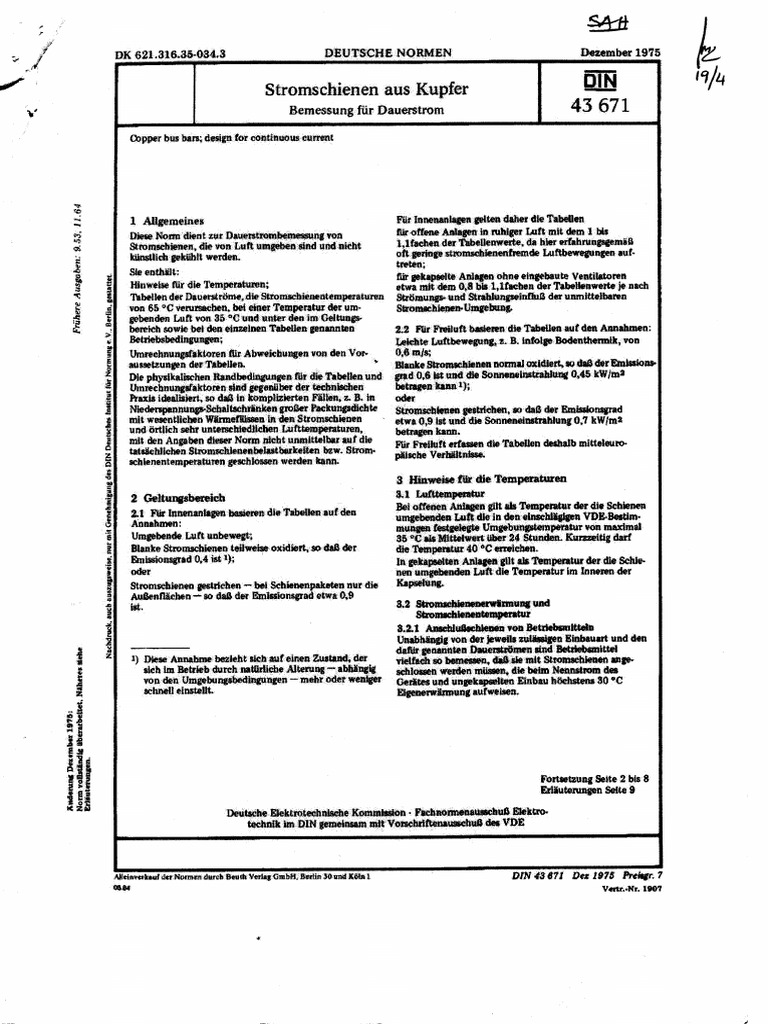 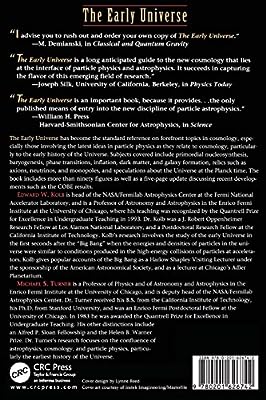 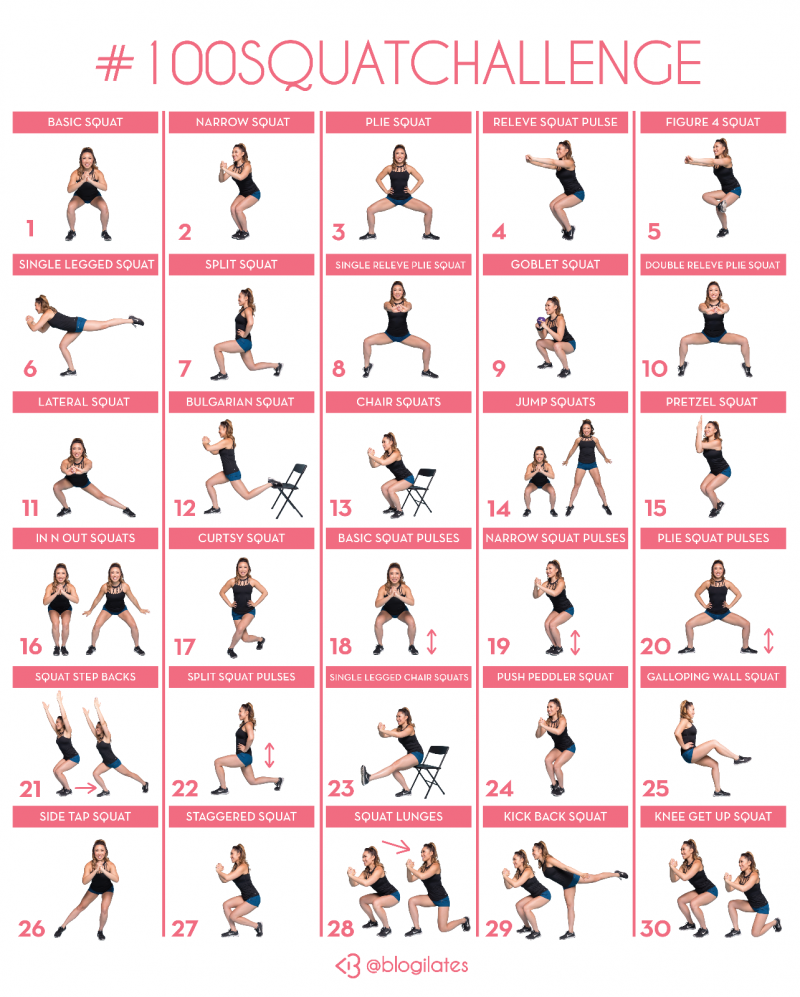 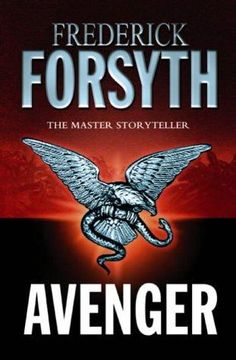 A Book Apart Design Is A Job 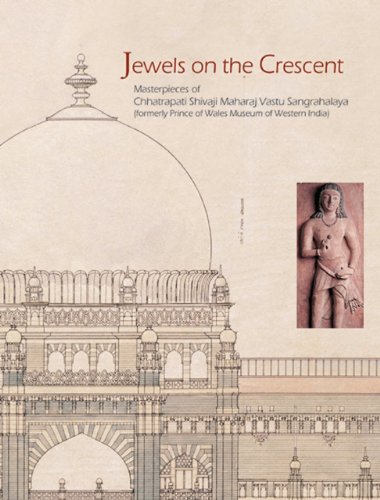